Hey guys! Quick update here to let you know that development on Crisis Point is still proceeding steadily. A new prototype update was released last night, and to coincide with that I figured I'd share a few of the pieces of information that have been posted during the early days of the Patreon campaign.


First off is the design of another planned enemy. This "friendly" plant lady will show up later on in the game. 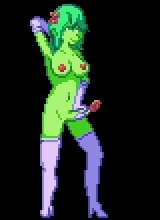 Aside from that, my lovely ladyfriend has designed some fantastic cover art for the Patreon page, showing off Alicia's more intimidating side. This picture is already public, but I'll repost it here for your convenience. 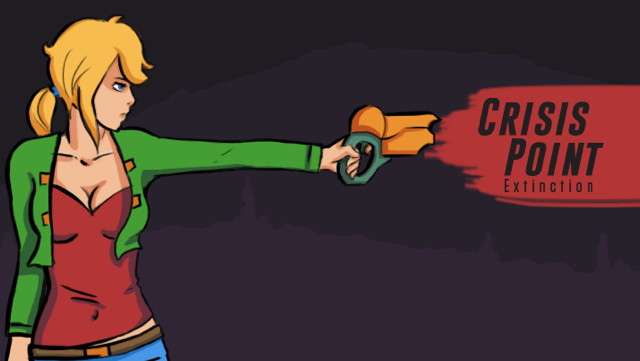 Well, that's about all I have to say for now. Before I finish, I'd like to clarify the update schedules a bit more, just to avoid any confusion. I'm currently attempting to update Crisis Point about once a month, and every time a new Patron-exclusive update comes out, the previous update will be made available to the public. That means, ideally, it'll be about a month until the next playable update makes its way to non-patrons.